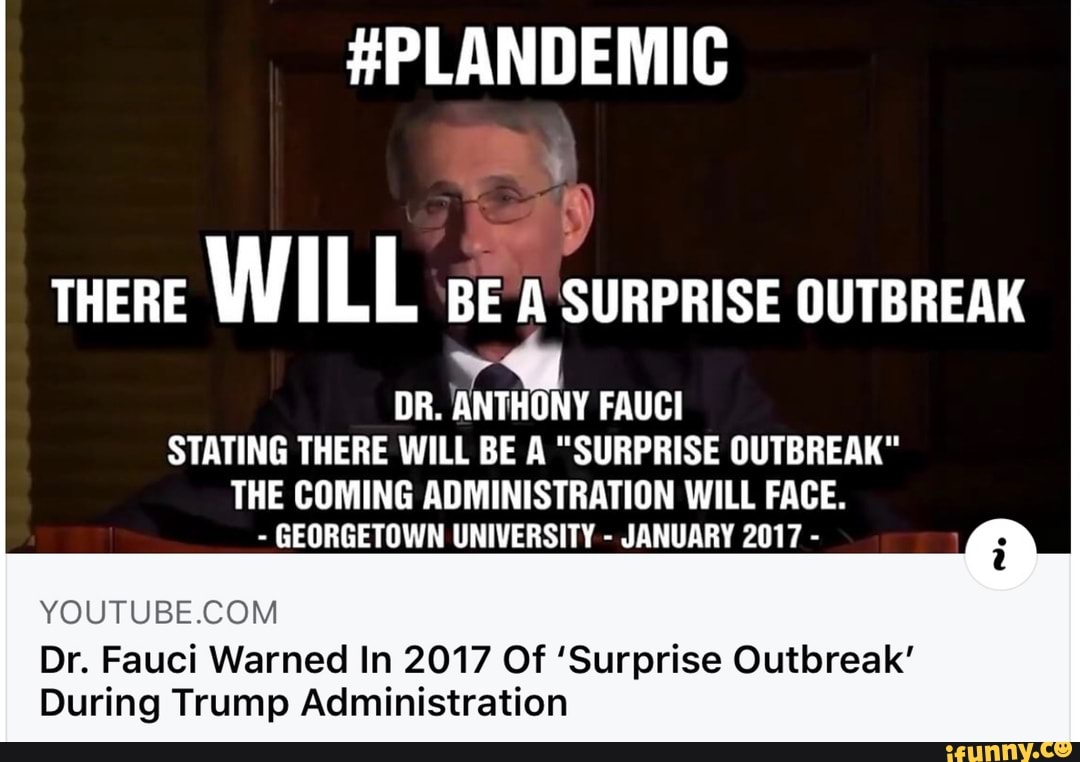 (left. Rod Serling’s “Eye of the beholder” was about conformity)

The division between maskers and anti-maskers is a prelude to a divide between people who support mandatory vaccinationand those who oppose it. Anti-maskers need to get organized now. Can you suggest an anti-mask groupor start one?   We need to sue politicians personally. In the meantime,SUPPORT RFK Jr.’s Children’s Health Defence andVaccine Choice Canada, who is suing the Communist traitor Fidelito. Clearly Communist tyranny is being introduced under the guise of a pandemic.

Are you tired of being treated like you are spreading a deadly disease when you are perfectly healthy?  Mike Stone is:
by Mike Stone
(henrymakow.com)

Selfish beyond belief, unwilling to listen to reason, they are leading humanity straight to hell and they don’t give a damn.
My neighborhood is teeming with Branch Covidians. I spot them on the street, walking timidly down the sidewalk, wearing a face mask, a face shield, and gloves. I spot them in traffic, driving with the windows rolled up and wearing a face mask. I spot them at the grocery store, decked out in masks, face shields, plastic bag coverings, and gloves. Come within three feet of them and they scream like banshees. Attempt to talk sense to them and they holler, threaten, and call security. They’re here, they’re there, they’re everywhere.
According to the latest studies, only 30-something percent of the public is against taking a CoronaHoax vaccine. That means a whopping 65-70% are not opposed. Not only that, but they will also be the first ones lining up for it and demanding that the rest of us follow suit. These people don’t give a damn about anything. They are willing to go straight to hell and they don’t care how many others they take with them. They’re members of a cult: the Branch Covidian cult. The only membership requirement is stupidity.
For weeks, I didn’t wear a mask. But when it became mandatory to enter a store, I started wearing a bandana around my neck. Just before I go into a store, I pull it up over my nose. As soon as I walk out the door, down it goes.
Walking the streets, nobody says a word. Cops have passed me by on bicycles and in cars, none of them said a word. Remember, there are a lot of Asians where I live. They are polite by nature and don’t speak to strangers. I’m sure if I lived in a white community, especially a liberal white community, I would have people – probably female – yelling at me all the time.
DIVERSITY
Branch Covidians come in all colors and creeds. There are a lot of Asians where I live. If you’ve ever seen those colored-coded IQ charts, they show China, Hong Kong, and other Asian countries as having the highest IQs. Yet almost every Asian in my neighborhood is wearing a mask, and many of them place a face shield over their mask. They will be lining up to take the vaccine. 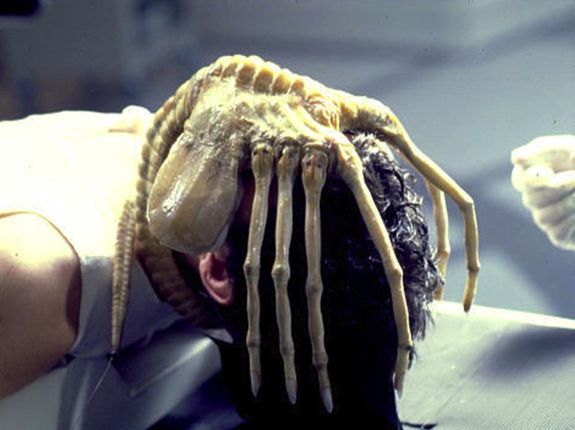 The whites in my neighborhood are no different. I see an occasional white male without a mask, but never a white female. Conversely, I see some young black girls not wearing masks, but every black male is. Most Hispanics I see are wearing masks, but a few males aren’t. A Filipino security guard at the 7-11 down the street from me wears his mask down under his chin.

It’s almost as if the more educated a person is, the more likely they are to be a Branch Covidian.
My feeling towards these morons began with derision, morphed into sympathy for a week or two, and now is back into full-throttle animosity. If it wasn’t for these fools, none of this bullshit we are experiencing would be happening. They are the idiots who voted our Communist politicians into office. They are the dumbasses who are falling for this whole scam and forcing the rest of us to go along or risk arrest.
Is it a coincidence that Branch Covidians make up a large segment of the population who support the recent riots and looting we experienced? (Rioting which is still going in places around the country, only you’re not being told about it.)
Is it a coincidence that Branch Covidians consist mainly of Democrats?
What the hell happened to the women in this country? I used to like seeing women, talking with women, dating women. But now? Who can hold any level of attraction to an idiot who walks around wearing a face mask? How am I supposed to have any respect for anyone that stupid?
The libraries here recently reopened for people to return their books. The cute girl that works there – one of the prettiest girls I’ve ever seen – was decked out in her face mask and gloves. All my prior attraction disappeared in an instant. Okay, I get that she probably has to do that to work there. But then she refuses to touch my books with her gloved hands and tells me they are going to quarantine my books for 72 hours. She nods at a cardboard box for me to put them into. I don’t think I ever want to see her again.
Want to feel immediately depressed? Turn on the boob tube. The Branch Covidians are everywhere. Skip from channel to channel to channel, you can’t escape them. They’re on every mainstream news website. They’re on a lot of so-called truther or conservative websites. Want to know who’s a shill and who’s telling you the truth? Anyone perpetuating the CoronaHoax in any shape, way or form is a shill. Case closed. 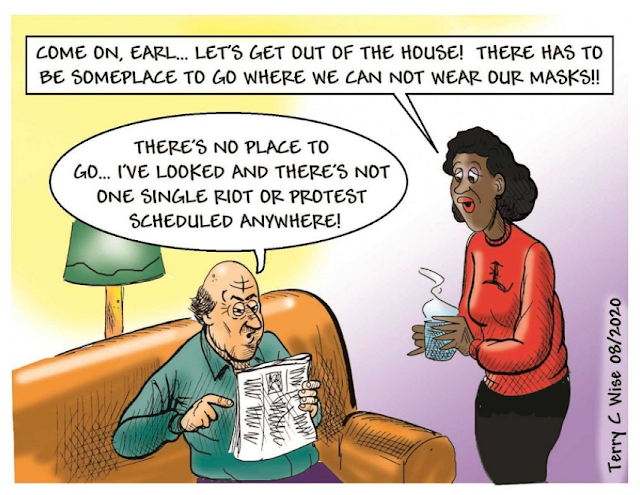 At the grocery store, I ask the pretty, 30-something Latina cashier if she ever gets tired of wearing her face mask.
“Oh my gosh,” she says, “and we have to wear it for eight hours.”
She goes on, telling me how hard her job is. For a brief minute or two, she is a real human being and seems overly relieved and happy that I took the time to talk to her and gave her an opportunity to vent.
A couple of days later, I ask the same question of a white male cashier in a cowboy hat at another store. He immediately begins shouting, “It makes me suicidal! And then I want to kill, I want to kill everyone who doesn’t wear a mask! Or even worse, the ones who wear their masks down around their chins! I hate them all!”
He’s being sarcastic, of course, and he thinks his sarcasm is an insult to me. I know immediately that he’s some sort of artist. Artists think sarcasm is an actual argument. Almost every artist I know is a Branch Covidian.
Be careful out there. Be careful where you live. The Branch Covidians are waiting for you. They will pull you down into their cesspool of sin and stupidity without blinking an eye. They will vote for Creepy Joe in November. They will support the coming race riots and looting. They will report you for sneezing or for not taking the CoronaHoax vaccine. They will drag you down to hell if you let them. God help us.——————-Mike Stone is the author of A New America, the first novel of the Alt-Right, a dark comedy set on Election Day 2016 in Los Angeles – – Available on Amazon.
Related – “Forbidden Truths” Vernon Coleman on Mask Insanity —————-  Multiple People Arrested for not Wearing Masks inside Grocery Story in Orange County   No arrests for riots, vandalism, and looting.————  A Diaper Sign You’ll Like 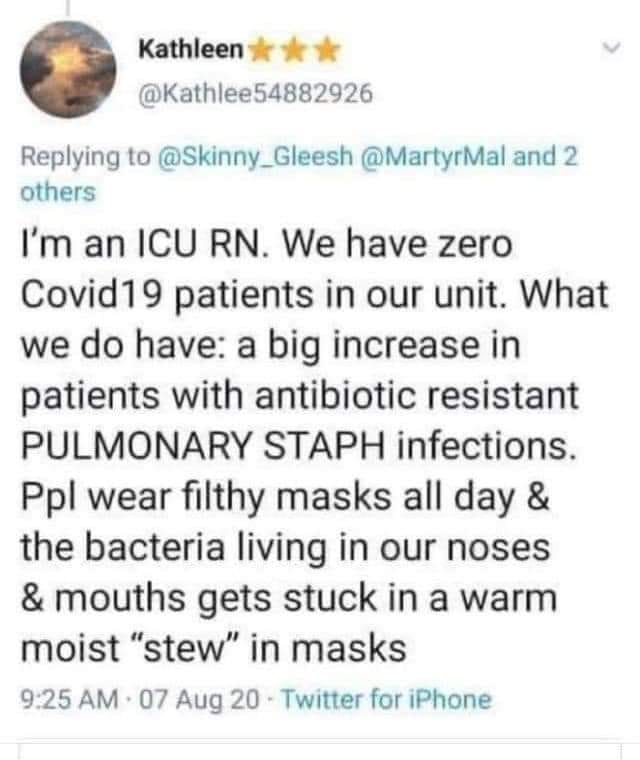 First Comment from Al Thompson
The “Branch Covidians” is a perfect description of the people who will wear masks and will probably take the vaccines.  With just a little research, anyone with a brain higher than the average plant can see this is a money-making fraud and it stinks of eugenics.
Groups are very insecure and in my opinion, usually get infiltrated by the government.  It is best to take care of yourself and keep your friends and family away from the mask-wearing idiots.  Never in the history of mankind has such a stunt been tried on a population.  The mask is Satanic and it is evil to the core.
I refuse to wear any mask or bandanna even if I’m going to go get food.  If an employee says anything I just keep going.  I don’t even want to try to talk to someone with a mask.  Out of necessity, I have to do it but every time I see someone wearing a mask I really get pissed of and I don’t want to look at them.
The people in the medical community have lost most of their credibility and the honest doctors don’t have a suitable place to practice because they are regulated by the crooks.  This is a very bad situation.  I know people who have been terrorized by the government and media that they trusted.  The truth will fix everything. http://verydumbgovernment.blogspot.com/2020/05/mask-of-evil.html

This entry was posted on August 19, 2020 by HKW in Health and tagged Branch Covidians, Henry Makow PhD, Mask wearers.