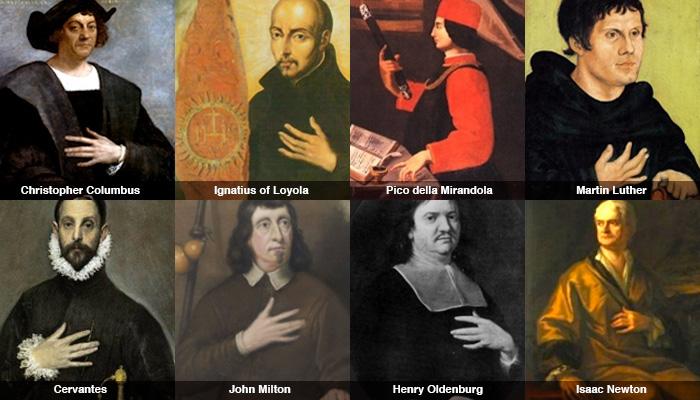 David Livingstone’s forthcoming book traces the modern origins of the Illuminati (Satanic) conspiracy to the expulsion of the Marranos from Spain. (Marranos were Jews who pretended to be Christians.)
Here is his synopsis:
“The expulsion of Marrano Jews from Spain in 1492 created a messianic fervor, which inspired the Kabbalah of Isaac Luria.
Columbus, Cortes, Pizarro were all Marranos, looking to conquer new territory as a refuge from the Expulsion.
Marranos entered Franciscans, Dominicans, and Carmelites, and included Saint Teresa of Avila.
Marranos also created the Jesuits. Marranos went to Italy and fostered the Renaissance, which was Christian Kabbalah. One of its most important exponents was Reuchlin, who was the great-uncle to Luther’s partner. Luther was also interested in Kabbalah and was hailed as a possible messiah by the Jews. 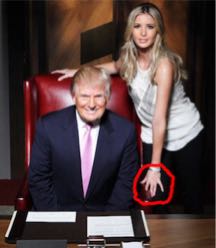 In England, Christian Kabbalah was expressed by Spenser, Marlowe and John Dee who inspired the Rosicrucians, who were based on the Kabbalah of Isaac Luria.
Rosicrucians fleeing to England were responsible for fanning millenarian expectations about the coming of a messiah in 1666. At their heart was Menasseh ben Israel, chief Rabbi of Amsterdam, who funded Cromwell to carry out his revolution. The result was the readmittance of the Jews to England.
Menasseh’s circle, known as the Hartlib Circle, or the Invisible College, evolved into the Royal Society and were all connected to Sabbetai Zevi and his mission.
It also included John Milton, William Penn, founder of Pennsylvania and John Winthrop the founder of the Massachusetts Bay Colony. The so-called “Pilgrims” were Rosicrucians, escaping “persecution” to found a Jewish-Christian colony in the New World, modeled after Francis Bacon’s Rosicrucian tract, The New Atlantis.”

Marranos Everywhere! Christian Kabbalists & the Conquest of the New World

The Spanish Inquisition and the Expulsion from Spain in 1492, were some of the most pivotal events in modern times. Jewish converts penetrated to Christianity, where they could exact their revenge. Jewish Kabbalists became Christian Kabbalists. When they entered Italy, they fostered the Renaissance, and in Amsterdam, the Northern Renaissance. Luther established Protestantism, creating a schism that permanently removed large sections of Christian Europe from Catholic Control. Rosicrucians cultivated the career of the foremost false prophet and Jewish apostate: Sabbatai Zevi. Leaving from the Netherlands, these secret Rosicrucians, known to American history as the “Pilgrims”, set sail for the New World via England, where they hoped to found a new Masonic experiment, known as The New Atlantis.

In 1290, King Edward issued a decree to have all Jews expelled from England. All the crowned heads of Europe then followed his example. France expelled the Jews in 1306. In 1348 Saxony followed suit. In 1360 Hungary, in 1370 Belgium, in 1380 Slovakia, in 1420 Austria, in 1444 the Netherlands. As in other parts of Europe, violent persecution had been growing in Spain and Portugal, where in 1391, hundreds of thousands of Jews had been forced to convert to Catholicism. Publicly, the Jewish converts were known as Marranos, and also as Conversos were Christians but secretly they continued to practice Judaism. 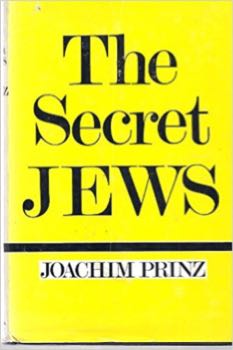 While secret conversion of Jews to another religion during the Spanish Inquisition is the most known example, as Rabbi Joachim Prinz explained in The Secret Jews, “Jewish existence in disguise predates the Inquisition by more than a thousand years.”[1]

There were also the examples of the first Gnostic sects, which comprised of Merkabah mystics who entered Christianity. Likewise, in the seventh century, the Quran advised the early Muslim community, “And a faction of the People of the Scripture say [to each other], “Belief in that which was revealed to the believers at the beginning of the day and reject it at its end that perhaps they will abandon their religion.”[2]

As demonstrated by Louis I. Newman in Jewish Influences on Christian Reform Movements, a similar tendency can be attributed to the advent of Catharism and eventually to Protestantism and other Christian heresies. The Cathars, also known as the Albigensians, were a Gnostic sect of the thirteenth century who worshipped Lucifer. Their influence extended to the legends of the Holy Grail, by way of the Templars, and thereby to Rosicrucianism and Freemasonry. In his denunciation the heresy, Adversus Albigenses, Lucas of Tuy, a Spanish monk, noted:

The secular heads and judges of the cities hear the doctrines of heresy from Jews whom they number among their familiars and friends… They teach other Jews to propose their blasphemies against Christians, in order that they can thus pervert the Catholic faith. All the synagogues of the malignant Jews have patrons, and they placate the leaders with innumerable gifts, and seduce by gold the judges to their own culture…”[3] 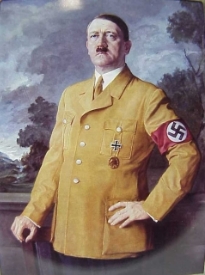 Marranos joined orders like the Franciscans, Dominicans and Discalced Carmelites, where their prophetic eschatology was often branded as heresy.[4] The Discalced Carmelites were established in 1593 by two Spanish saints, Saint Teresa of Avila and Saint John of the Cross. John of the Cross was born Juan de Yepes y Alvarez, into a Marrano family.[5] John’s mystical theology is influenced by the Neoplatonic tradition of pseudo-Dionysus, a Christian theologian and philosopher of the late fifth to early sixth century.[6] The author pseudonymously identifies himself as the figure of Dionysius the Areopagite, the Athenian convert of the apostle Paul. The Dionysian mystical teachings were universally accepted throughout the East, amongst both Chalcedonians and non-Chalcedonians, and also had a strong impact in later medieval western mysticism, most notably Meister Eckhart.

Based upon preliminary reports made by members of the Discalced Carmelite mission in Basra during the sixteenth century, the Mandaeans of Iraq are called “Christians of Saint John.”[7] Often identified with the Sabians, the source of the occult teachings of the Ismailis, which were reportedly transmitted to the Templars. For this reason, the Mandeans were the “Eastern Mystics” of Rosicrucian legend, who later became the basis of the Sabbatean sect of the Asiatic Brethren. 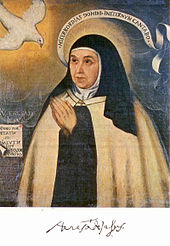 Teresa of Avila’s paternal grandfather, Juan Sánchez de Toledo, was a Marano.[8] During a bout of severe illness, Teresa experienced periods of religious ecstasy. Around 1556, when various friends suggested these were diabolical, her confessor, the Jesuit Saint Francis Borgia, reassured her of their divine inspiration. The House of Borgia, an Italo-Spanish noble family, which rose to prominence during the Italian Renaissance, was widely rumored to be of Marano origin.[9] The Borgias became prominent in ecclesiastical and political affairs in the fifteenth and sixteenth centuries, producing two popes: Pope Callixtus III during 1455-1458, and Pope Alexander VI, during 1492-1503. Especially during the reign of Alexander VI, they were suspected of many crimes, including adultery, incest, simony, theft, bribery, and murder, especially by arsenic poisoning.[10]

Maranos were also involved in the creation of the order of the Jesuits. Ignatius of Loyola, who founded the Jesuits in 1534, had been a member of a heretical sect known as the Alumbrados, meaning “Illuminated,” which was composed mainly of Conversos.[11] Although there is no direct evidence that Loyola himself was a Marrano, according to “Lo Judeo Conversos en Espana Y America” (Jewish Conversos in Spain and America), Loyola is a typical Converso name.[12] As revealed by Robert Maryks, in The Jesuit Order as a Synagogue of Jews, Loyola’s successor Diego Laynez was a Marrano, as were many Jesuit leaders who came after him.[13] In fact, Marranos increased in numbers within Christian orders to the point where the papacy imposed “purity of blood” laws, placing restrictions on the entrance of New Christians to institutions like the Jesuits. 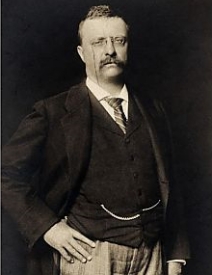