Here, Jacob Rothschild Explained How & Why

And we ignored him. The mass media creates a cognitive dissonance that prevents us from recognizing the truth when it is given to us.
Jacob Rothschild:“It has been mainly the economic independence of most of the common people which makes them so unruly in these nations, and likely apt to support the sovereignty of their own nations and local control, which is the main obstacle to our plans, and precisely why the severe economic restraints have been necessary under the guise of the pandemic. If the people do not comply, undoubtedly a second wave will come their way, and with that food shortage, and complete government domination in order to usher in all of our proposed changes.”

This letter from “Jacob R” appeared on Rixon Stewart’s The Truthseeker.co.uk Sept 1, 2020 in response to my article, “Is there any limit to US debt?” 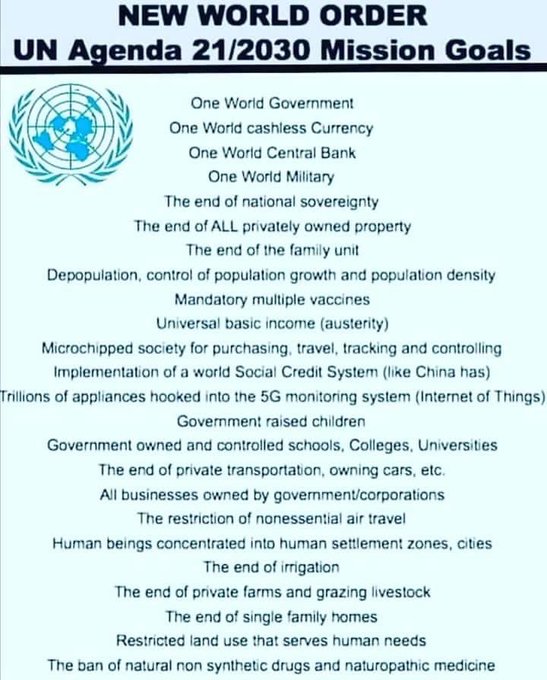 One of our most trusted agents who can see the light for a much brighter future, Karl Schwab of the World Economic Forum, has invited more people waking up to the facts of our virtually complete monetary control, to join in with the Great Reset, and to welcome in our New World Order, and our continued running the world, but on a much vaster, greener, smarter, more equal and more centrally-controlled scale, mainly by our families which have served you so well all throughout the 20th century until now.—–

Related – Another $2 Trillion on its Way

Why Does Everyone Dance to the Covidhoax Tune?

First Comment from Tony B-
Now we know the true reason, ever since WW2, for making the dollar the world currency.
Not mentioned by the writer is that money, real money, should ALWAYS be what is, in a sense (continued by this Rothschild) falsely labeled “fiat,” which does not strictly mean “of no commercial value” but does mean “This is our money,” which is the lawful and proper right of sovereign governments, NOT PRIVATE “BANKERS” (thieves of the worst order) such as the Rothschilds.  Real money is SPENT into circulation by those lawful governments, there to stay as a free benefit, a coupon of convenience, for the people’s need to make exchanges, the only right purpose of money.
This obviously satanic engineered Rothschild threat over all the people of earth could be ended in one day by honest governments (if any were left) simply declaring all debt to the criminal “bankers,” who have stolen the wealth of the world, as null and void, combined with arresting those satanists and either putting them to death for their centuries long crimes against humanity or imprisoning them for life in such a manner as there could be no escape.

I actually think it’s very important to begin ignoring their “predictive programming” nonsense. The predictive programming is an essential “first” ingredient in the black magic spell — without the predictive programming, the rest of the magic spell fails completely and they look like complete buffoons.
There’s a trope that’s gone around social media for years about how “they have to tell you what they’re going to do because God demands it, blah blah blah” .. it’s total nonsense, God demands no such thing and they themselves are no respecters of God. In fact, that type of “excuse” and deception is very on-brand for their flavor of psychopathy. Maybe their Satanic “god” requires it as part of the magic spell, but not the real God. 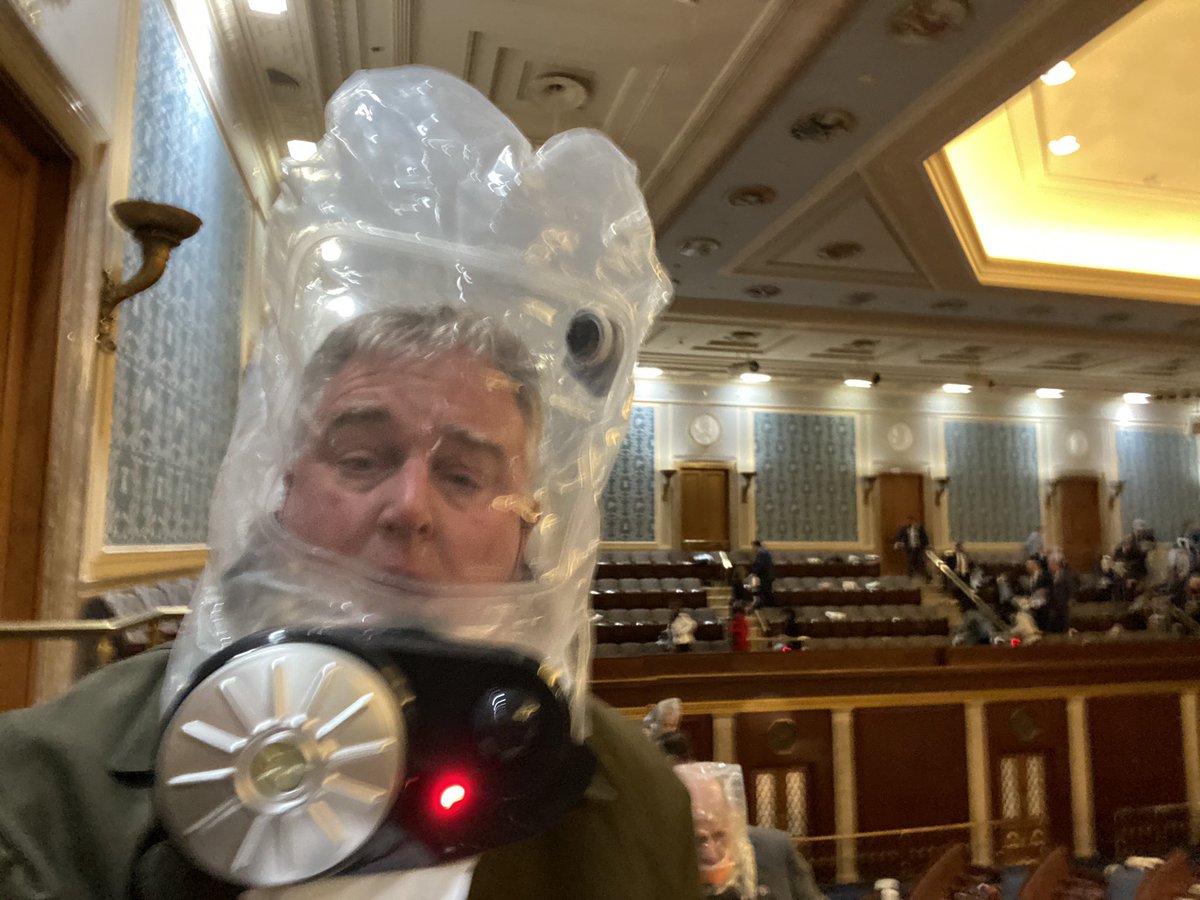 I’m enclosing a picture of a U.S. Congressman during the recent Januaryist riots. They put that picture out there to harvest “sympathy” energy — all black magic begins with sympathy as the first key ingredient, since all sympathy leads to Sympathy for the Devil, which in turns leads to self-annihilation, exactly what the famous song is trying to warn you against. If you’ve been following the “predictive programming” on CNN, then you look at this picture and “sympathize” with the Congressman and feel sorry, but if you haven’t been “predictively programmed”, you look at the picture and think that he’s just a coward and a total moron, which is in fact the truth .. Magic is tricky business! If the magician loses the audience at any point, he ends up looking like a fool, which is exactly what is now happening in society en masse.
In old Slavic white magic, when some villager committed a heinous crime, they wouldn’t just banish him, but they would consciously ignore him and go about their business pretending he was invisible and he wasn’t even there. Eventually the perpetrator would end up banishing himself, and doing it in this way is much more humiliating and psychologically devastating to him then just physically throwing him out of the villages and telling him to not come back. Do the same to the Rothschilds! Just ignore them, “Sheltering in place” from the common cold with a 99.99999% survival rate is nothing but a nonsense machine at this point. It makes no sense at all to ppl who haven’t been “predictively programmed”.. Ignore it and regain your sanity.

There are only 3 countries in the world without a Rothschild-owned central bank: Cuba, North Korea and Iran. The US Federal Reserve is a privately owned company (controlled by the Rothschilds, Rockefellers and Morgans) and prints the money for the US Government. The true power of the Rothschilds goes far beyond the banking empire: they are also behind all wars since Napoleon.

According to the Rothschild website, they are indeed a global company, represented across the world.

They openly state, that “no other adviser has deeper insight or breadth of connections in the UK than Rothschild. Rothschild has more than 40 years’ experience in South East Asia.

They have unparalleled experience in advising African Sovereigns on credit ratings and debt raisings, connecting Africa to international capital markets. Rothschild has an unrivaled depth of insight in the region [Central and Eastern Europe], and a long history of activity dating back to the nineteenth century.” And so it continues for all regions in the world.

So, Rothschild is everywhere and the representation is through banking and banking serves; money is power, so the company and/or the family has tentacles everywhere.