Goyim! The Cabalists are Gaslighting You 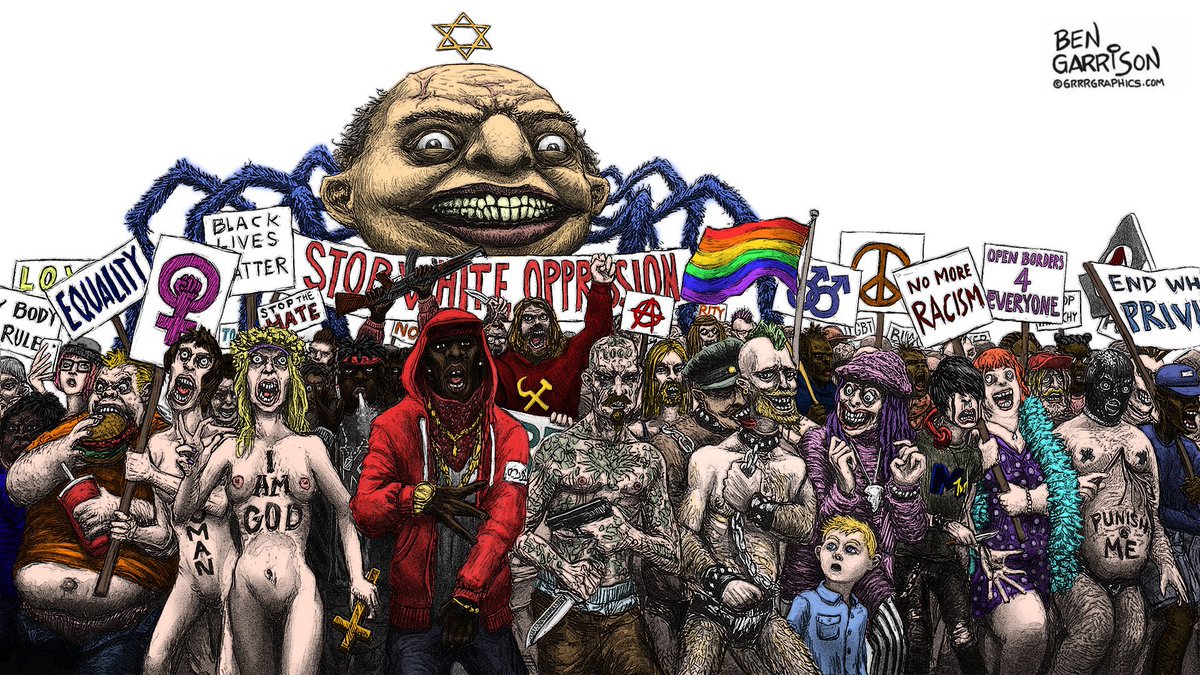 (left, Ben Garrison’s brilliant tableau entitled”Cultural Marxism.” The spider is George Soros.)
God is ultimate reality. Mankind is inflicted by a cancer called Cabalism (Satanism.)  Its goal is to supplant God and redefine reality according to its interests and perversions. Thus it must
sever our ties with truth by making us question reality. This is called “gaslighting.” They are positioned to do this through their control of information and discourse (i.e mass media and education.) They believe the truth is whatever they say.
Remember, Cabalists are not just Jews. They are Freemasons, the goy elite installed by the Jewish central bankers. These traitors are our “leaders.”
What follows are ten examples of gaslighting. There are hundreds. I don’t intend to dive deep but simply illustrate the point.
“Gaslighting” is a mind-control technique used by individuals and governments to gain or maintain control by making victims question their own sanity and thereby submit to authoritarian rule. It’s a common tactic of abusers, dictators, narcissists, and cult leaders. If done slowly, victims don’t realize how much their cognitive faculties are compromised. Victims are defenceless which explains why the results can be devastating.

A more psychological definition of gaslighting is “an increasing frequency of systematically withholding factual information from, and/or providing false information to, the victim – having the gradual effect of making them anxious, confused, and less able to trust their own memory and perception.Doing something to upset someone, waiting for them to react, then standing back in pretend ignorance saying “what? what did I do?”
In no particular order:
1.  The Romans killed Christ. In the Talmud, Jews take credit for murdering Christ.
2.   The holocaust. While “holocaust denier” David Irving admits two million Jews were gassed, the Jewish holocaust is a distraction from the larger picture: the real holocaust was the murder of 60 million goyim in World War Two, including six million “anti semites” ( aka Nazis.) The Jewish halocaust is used to disarm the goyim with guilt, but in fact Zionists put Hitler in power and funded him.  The fact that “Holocaust” is capitalized in spellchecks is another instance of gaslighting.
3. 9-11. Obviously no plane hit WTC 7 or the Pentagon. Probably no plane hit the WTC. The public is forced to accept obvious lies. The same applies to the assassinations of JFK, MLK and Robert Kennedy.  Reporter on site- “No evidence of a plane having crashed anywhere near the Pentagon.” (Later McIntyre was forced to walk back his report. Notice announcer’s hand sign.) If airplane fuel brought down the twin towers, why are the first responders dying of cancers caused by radiation?
4. “Russian collusion”   This notion that Russian interfered with the 2016 elections was in the headlines for two years without any explanation of how this was accomplished or proofs.  One man writes: “As a pastor I have heard families watching the apparently unstoppable descent of a loved one into physical or mental illness ask: “What are we to do?” That’s the query of sorrowing citizens peering into the figurative padded cells that Washington institutions are becoming.”
5. The assault on gender. The human rights of 98% of the population are under constant assault but the “rights” of deviant minorities are the only ones that matter. Obviously they are being used as a pretext to attack and undermine the heterosexual majority. Other examples of gender gaslighting include mixed sex bathrooms, trannies in bathrooms and libraries, and children being given gender changing hormones and operations. A girl is suspended for asking to be excused from this pernicious indoctrination.  A grad student is suspended for saying men can’t become women.   Makes you question reality doesn’t it?
And what about feminism? Convincing women to squander their most fertile years pursuing career instead of family, only to play catch-up later when it’s too late. That gaslighting has ruined the lives of millions and helped to shred the social fabric.
6.  The promotion of homosexuality which is a developmental disorder.   This is passed off as normal and inborn. 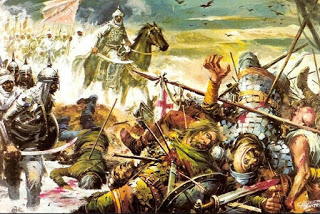 7. The attack on white majorities. The introduction of millions of uneducated and often sick third world people on to our welfare rolls makes no sense other than to make whites a minority. Some historical perspective: Jews opened the gates for Muslim invaders of Spain in 710. Teachers are fired for defending Western Civilization.   Classical music is considered “white supremacy.”
Listen to this insanity: “As Africa’s population doubles [to four billion by 2100], a lot of them, whatever the circumstances, will be coming to Europe, as economic migrants or as refugees, they will be coming, many of them,” ONE co-founder Jamie Drummond said. “And that is a good thing. Because we will be senile, we will be senescent demographically. We’ll need their youthful energy to do stuff. So, that is just what the economic statistics tell you and the demographic data demands, you know, demography is destiny.” 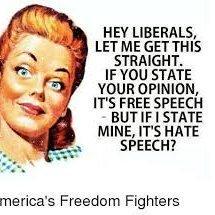 8. “Hate.” The Talmud is based on hate for the goyim but it gets a pass. Resistance to this hateful agenda is termed “hate” and “antisemitism.”
9. The promotion of miscegenation in the West but not in Israel or anywhere else. This is white genocide.

10. “White Supremacism” – There is no Chinese supremacism in China; Japanese supremacism in Japan or Jewish supremacism everywhere else. Irish Savant writes:  “Not just gun control but all elements of the anti-White project seem to have suddenly gone into overdrive. Third World immigration, the spread of “hate” (read anti-White) legislation, the blocking of pro-White websites, White displacement in the workplace, Antifa aggression and provocations, depravity and degeneration in the public sphere, the rewriting of history. It’s like the way the flow of a river speeds up as it approaches a waterfall.”
CONCLUSION
We could go on. All wars are designed to undermine and kill the non-Cabalists while enriching the central bankers and increasing their power.
The Cold War was a fraud. The USSR was built by the West. Communism is nothing but monopoly capitalism. Let’s not forget all the  false flag mass shootings from Sandy Hook, to Orlando to Parkland, FL. designed to relieve the goyim of their weapons. And by the way, the Protocols of Zion are not a “forgery.”
Mankind is being inducted into a satanic cult based on Cabalist Judaism. First Jews were subverted, then the goyim through Freemasonry.
A satanic cult exploits and controls its members by corrupting and making them sick. This involves suspending belief in the existence of truth itself, in our perception and reason, leading to a willingness to forfeit our individual volition and freedom.
—–
Related – Makow- Prescriptive Programming
—————–                        The West Belongs to People of European Descent
Andrew  —————-The Illuminati are Gaslighting Us
==================
https://www.henrymakow.com/2019/07/goyim-the-cabalists-are-gaslighting-you.html

This entry was posted on July 25, 2019 by HKW in Uncategorized and tagged Gaslighting, GOYIM, Henry Makow, Humanity, Illuminati, Jews, The Cabalists.