Goal of Zionism & Communism is the Same- Jewish Supremacism

(In this interview with Adam Green, Christopher Bjerknes explains that the real goal of Zionism is not a “homeland for the Jews” but a world empire ruled by Rothschilds and their fellow Jews. )

Historian Arnold J. Toynbee wrote, “There has… been the aim of converting the Gentile world to the worship of Yahweh under the aegis of a world-empire centred on Eretz Israel and ruled by ‘the Lord’s Anointed’: a coming human king of Davidic lineage.” (Reconsiderations, 1961, p. 486).

This, folks, is the hidden agenda determining world history and the goal of BOTH Zionism and Communism. The “Left” (Communism, Demon-rats) and the “Right” (Zionism-Trump) are two sides of the same satanist Jewish coin.  Your mental if not physical enslavement is the goal of both. A genuinely nationalist conservative party will not be funded unless it swears fealty to Israel. Democracy consists of choosing which path we will take to Masonic Jewish world government.

It Is NOT a Matter of “Zionism Versus Bolshevism”. The Reality Is Zionism and Bolshevism Versus Us!

Winston Churchill famously published an article “Zionism Versus Bolshevism. A Struggle for the Soul of the Jewish People.”, Illustrated Sunday Herald, (8 February 1920), page 5; in which he posed the false dilemma of “Zionism versus Bolshevism” as if the world of Jewry consisted of good Zionist Jews in opposition to bad Bolshevik Jews.

Churchill asked us to side with the supposedly good Zionist Jews so as to save ourselves from the bad Bolshevik Jews. This, as the allies were keeping the Bolsheviks in power in Russia and had just fought WW I to put them in power and seize Palestine from the Ottoman Empire.

Many have misunderstood Churchill and wrongly believe that he was an anti-Zionist. In fact, he wrote his article to scare the West into supporting Zionism with all its might and treasure. But neither Churchill nor Zionist Jews ever did any harm to the Bolsheviks. Instead, they gave them their full support. 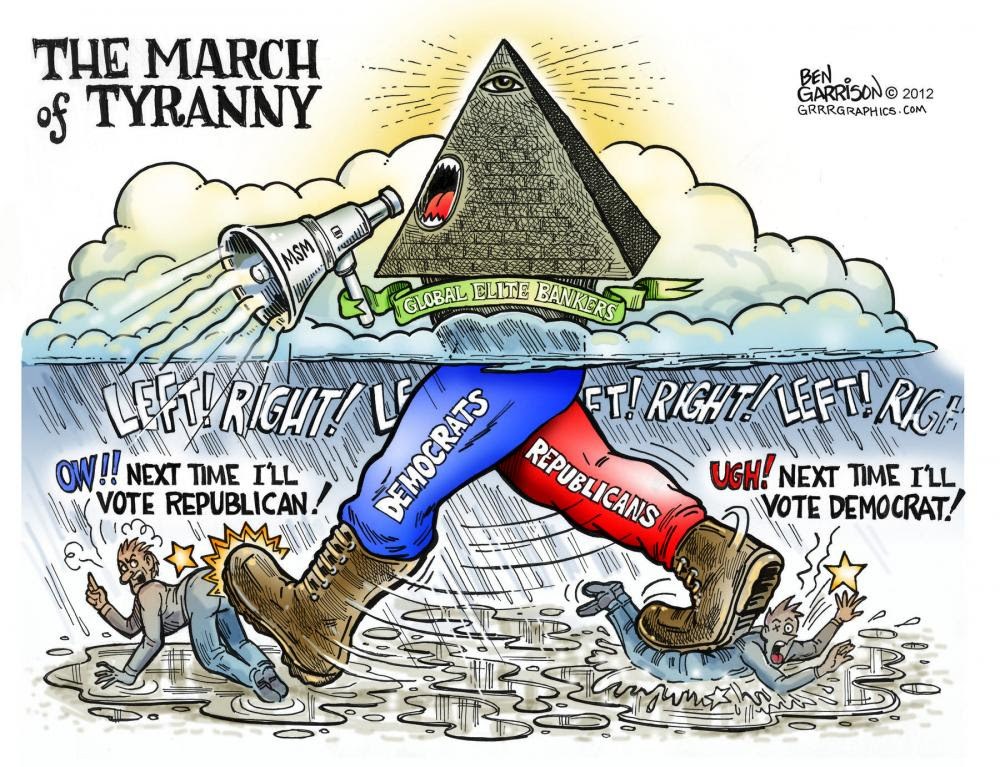 The same Jewish bankers created both Zionism and Bolshevism as a means to fulfil Jewish messianic prophecy. The allies supported the Bolsheviks and the Zionists during and after both world wars.

Zionism sponsors the ingathering of the Jews. Bolshevism sponsors Jewish world government and the theft of all the private property of the Gentiles concomitant with enslavement and the dysgenic murder of the best Gentiles, leaving the Jews as a master race among imbeciles. Consider what this rabbi had to say:

“8 And I will give unto thee, and to thy seed after thee, the land wherein thou art a stranger, all the land of Canaan, for an everlasting possession; and I will be their God.”

According to the Jews, they had initially stolen the land of Palestine from the Canaanites and others through the process of deliberate and divinely commanded genocide and invasion, or, as the Old Testament puts it:

“And it shall be, when the Lord thy God shall have brought thee into the land which he sware unto thy fathers, to Abraham, to Isaac, and to Jacob, to give thee great and goodly cities, which thou buildedst not, And houses full of all good things, which thou filledst not, and wells digged, which thou diggedst not, vineyards and olive trees, which thou plantedst not; when thou shalt have eaten and be full; Then beware lest thou forget the Lord, which brought thee forth out of the land of Egypt, from the house of bondage.”

For they will turn away thy son from following me, that they may serve other gods: so will the anger of the Lord be kindled against you, and destroy thee suddenly. But thus shall ye deal with them; ye shall destroy their altars, and break down their images, and cut down their groves, and burn their graven images with fire. For thou art an holy people unto the Lord thy God: the Lord thy God hath chosen thee to be a special people unto himself, above all people that are upon the face of the earth.”

The march toward Jewish world government is a recurrent theme in the Old Testament, summarized in Psalms and Isaiah as:

“Ask of me, and I shall give thee the heathen for thine inheritance, and the uttermost parts of the earth for thy possession. Thou shalt break them with a rod of iron; thou shalt dash them in pieces like a potter’s vessel.”

“He shall have dominion also from sea to sea, and from the river unto the ends of the earth. They that dwell in the wilderness shall bow before him; and his enemies shall lick the dust. The kings of Tarshish and of the isles shall bring presents: the kings of Sheba and Seba shall offer gifts. Yea, all kings shall fall down before him: all nations shall serve him.”

“And it shall come to pass in the last days, that the mountain of the Lord’s house shall be established in the top of the mountains, and shall be exalted above the hills; and all nations shall flow unto it. And many people shall go and say, Come ye, and let us go up to the mountain of the Lord, to the house of the God of Jacob; and he will teach us of his ways, and we will walk in his paths: for out of Zion shall go forth the law, and the word of the Lord from Jerusalem. And he shall judge among the nations, and shall rebuke many people: and they shall beat their swords into plowshares, and their spears into pruninghooks: nation shall not lift up sword against nation, neither shall they learn war any more.”

The enslavement of all non-Jews to Jews is stated in Zechariah 8:23::

“Thus saith the LORD of hosts; In those days it shall come to pass, that ten men shall take hold out of all languages of the nations, even shall take hold of the skirt of him that is a Jew, saying, We will go with you: for we have heard that God is with you.”

Based upon this Old Testament passage, Jews believe they are each entitled to 2,800 Gentile slaves. The Babylonian Talmud, Tractate Shabbath, Folio 32b:

“Resh Lakish said: He who is observant of fringes will be privileged to be served by two thousand eight hundred slaves, for it is said, Thus saith the Lord of hosts: In those days it shall come to pass, that ten men shall take hold, out of all the languages of the nations, shall even take hold of the skirt of him that is a Jew, saying, We will go with you, etc.”–I. Epstein, The Babylonian Talmud, Tractate Shabbath, folio 32b, Volume 7, The Soncino Press, London, (1938), p. 149.

To the Jew, there is no hypocrisy in being an international Bolshevik and a nationalist Zionist. It is simply Jewish privilege, as Albert Einstein the globalist Zionist stated,

“I am against nationalism but for the Jewish cause.”–A. Einstein quoted in A. Fölsing, English translation by E. Osers, Albert Einstein, a Biography, Viking, New York, (1997), p. 429.

Simply put, it is Us versus Them and to pretend otherwise is to serve their interests whichever side of the phony fence you land on.